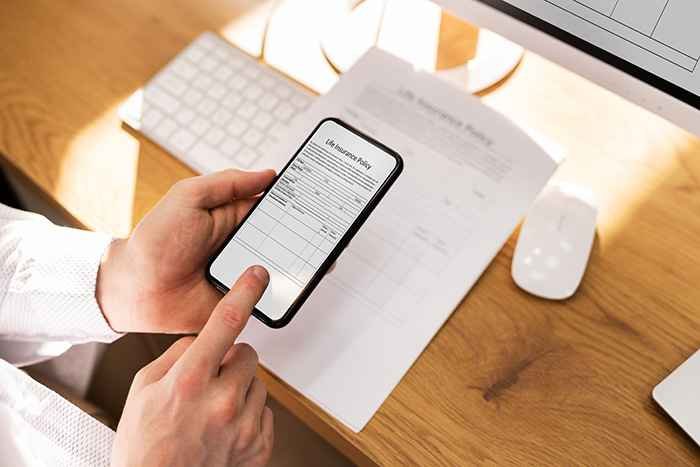 The use of technology to detect printed or handwritten text characters inside digital pictures of physical documents, such as scanned paper documents, is known as OCR (optical character recognition). OCR is a technology that examines a document's text and converts the characters into code that may be utilized for data processing. Text recognition is a term that is occasionally used to refer to OCR.

OCR systems consist of a hardware and software combination that converts physical documents into machine-readable text. Text is copied or read using hardware such as an optical scanner or dedicated circuit board, while advanced processing is usually handled by software. Artificial intelligence (AI) can also be used in software to implement more complex methods of intelligent character recognition (ICR), such as identifying languages or handwriting styles.

The most common application of OCR is to convert hard copy legal or historical documents into PDFs. Users can modify, format, and search the document as if it were generated with a word processor once it is saved as a soft copy.

The physical form of a document is processed using a scanner in the first step of OCR. OCR software turns the document into a two-color, or black and white, version once all pages have been duplicated. The light and dark regions of the scanned-in picture or bitmap are identified as characters that need to be recognized, while the light areas are designated as background.

The dark patches are then analyzed further to determine if they contain alphabetic letters or numeric digits. OCR applications use a variety of techniques, but most focus on one character, phrase, or block of text at a time. After that, one of two algorithms is used to identify the characters,

OCR applications are fed samples of text in various fonts and formats, which are then used to compare and identify characters in the scanned documen.

To recognize characters in a scanned document, OCR algorithms apply rules based on the attributes of a single letter or number. For comparison, features might include the number of angled lines, crossing lines, or curves in a character. For example, the capital letter "A" might be represented by two diagonal lines intersected by a horizontal line in the middle. When a character is detected, it is transformed into an ASCII code that computer systems may utilize to do additional operations.

Use Cases of OCR

Before OCR technology, the only way to digitize printed paper documents was to manually retype the text. This was not only time-consuming, but it also included inaccuracies and typographical mistakes.

Many well-known systems and services in our daily lives depend on OCR as a "hidden" technology. Use cases for OCR technologies that are less well-known but equally important encompass:

3. Contact information is extracted from documents or business cards.

6. Making electronic publications, such as Google Books or PDFs, searchable.

9. OCR technology has proven to be quite helpful in digitizing old newspapers and texts, which have now been turned into fully searchable versions, making itmuch quicker and faste to access those earlier writings.